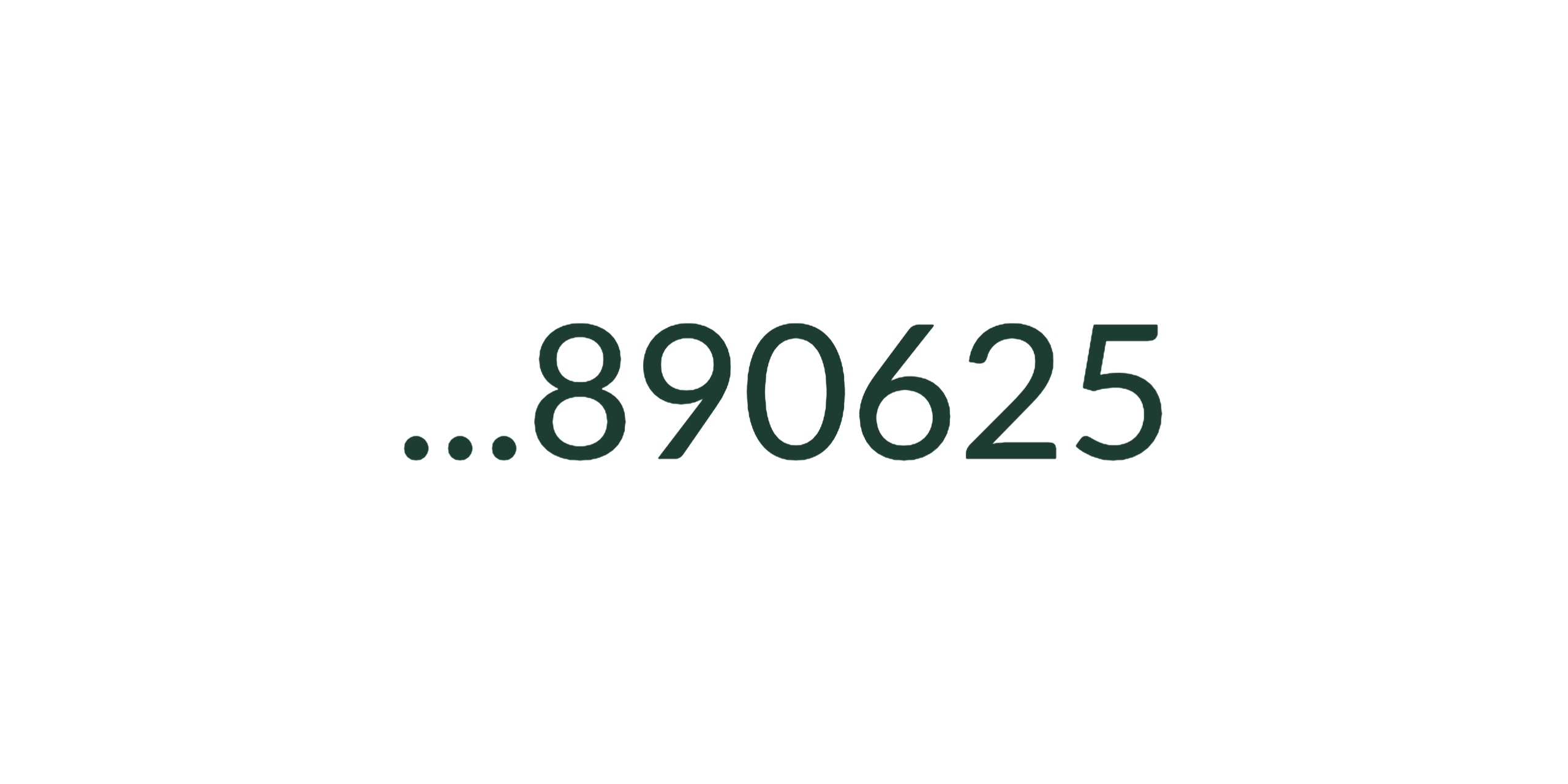 In our lab, we like to tease each other with fancy riddles. In our kitchen, we have a large wooden box, filled with some chocolates and locked by a 4-digits lock. Those who crave for some sugar will just need to solve the riddle and unlock the box.
The last few riddles involved a particular family of numbers which are called automorphic, and the complexity of such riddles was increasing with the size of those numbers in terms of the number of digits. For instance, in the last riddle, we were asked to compute a number with 44444 digits, requiring an enormous computational power.
In this post, I will show how I developed the algorithm that allowed me to solve the riddle.