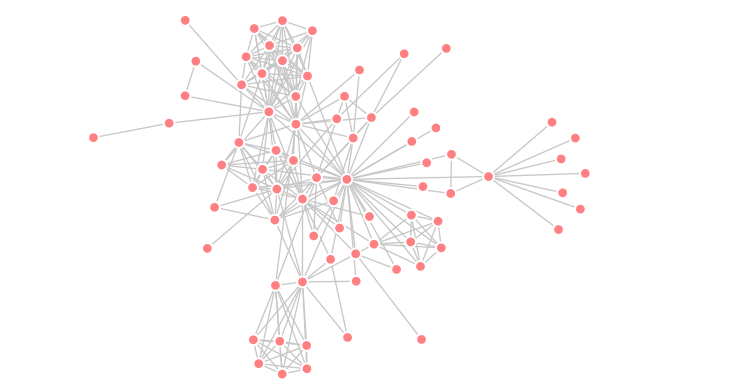 Simple answer: no. However, before getting into a more detailed answer, allow me to briefly introduce the concept of citation networks, then I will describe why citation networks cannot be considered acyclic anymore.

Thanks to these two properties, citation networks can be considered as direct acyclic graphs (DAG). Some other examples of DAG networks are family trees (genealogy), software dependency graph, scheduling tasks and others.

However, there is some evidence showing that citation networks are in practice not acyclic. For instance, papers published on the same issue can cite each other (below there is a simple proof) [1]. In some other cases, a research paper (e.g., archived on arXiv.org) can be edited, allowing authors to update its references pointing to a recent paper [2].

In conclusion, ideally citation networks are acyclic, practically no. Some approaches, including [3] already consider this problem and approximate the network by removing acausal citations. However, how the results of such analysis would change if we start considering the network as it stands?

We created a loop into the citation network in which the following two papers cite each other: